What is an Account Receivable?
An account receivable is a claim against a customer created by selling merchandise or services on credit.

What is Aging the Receivables?
Aging the receivables means analyzing the accounts receivable and classifying them into groups according to how old or past due they are. The older the account has gone uncollectible the higher the probability that it will not be collected.

What is Contra Asset?The contra asset is an asset offset against another asset.

What is Direct Write-off Method?
The direct write-off method is the method of accounting for uncollectible accounts that recognizes the expense only when accounts are judged to be worthless; it is a method preferred by small businesses.

What is a Dishonored Note Receivable?
A dishonored note receivable is a note that the maker fails to pay on the due date.

What is Maturity Value?
The maturity value is the amount that is due at the maturity or due date of a note.

What is Note Receivable?
The note receivable is a customer’s written document that contains the promise to pay an amount and possibly interest at an agreed-upon rate.

What is a Promissory Note?
The promissory note is a written and unconditional promise to pay a sum of money on demand or at a definite time.

What is Receivables?
Receivables is the name of the group of all money claims against other entities, including people, business firms, and other organizations.

What is Uncollectible Accounts Expense?
The uncollectible accounts expense is the operating expense incurred because of the failure to collect receivables.

What does Write-Off mean?
Write off means to remove an account receivable that we feel it is worthless.

What do we mean by Trade Receivables?
Trade receivables are created by the sale of merchandise. 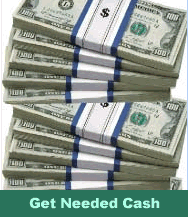 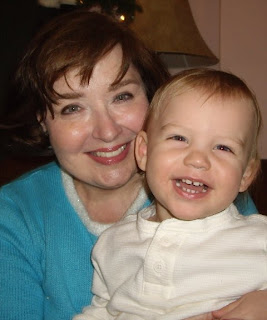 Posted by marciano guerrero at 12:40 PM