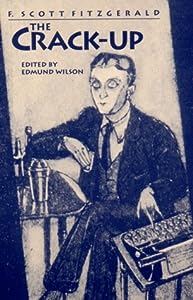 Cover of The Crack-Up

Posted by marciano guerrero at 12:06 AM