Painting, Scultpture, in the Hall

Painting, Scultpture, in the Hall,
You Don’t Look like Us at All!

In order to sell products, American women are bombarded with images of a perfection few can achieve. The item for sale offers the consumer a step closer to ideal, and may achieve its sales goal with an unfortunate side effect. The customer is left with a diminished confidence  in her unconscious mind, as she subtracts points from herself next to the graven image of perfect womanhood. While brave advertisers have started to use more positive representations of ‘real women,’ such are still rare. 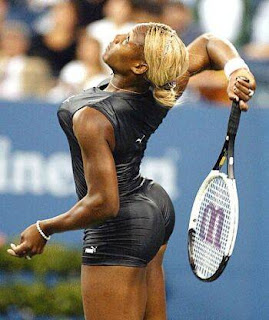 
Posted by marciano guerrero at 2:07 AM