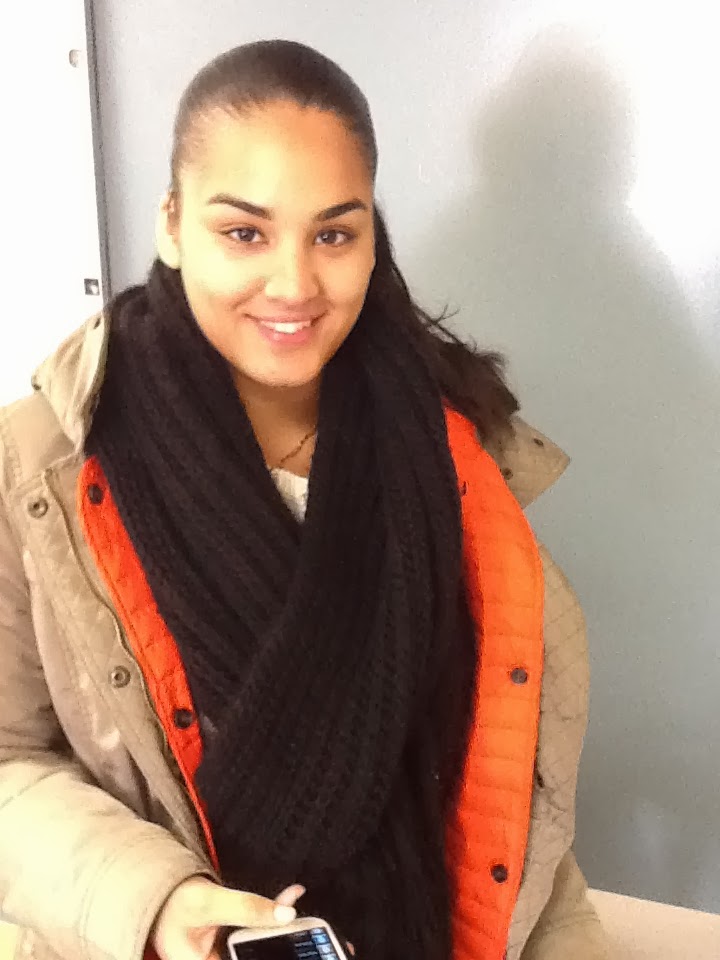 If technique is of no interest to a writer, I doubt that the writer is an artist.
Marianne Moore

Posted by marciano guerrero at 10:13 AM